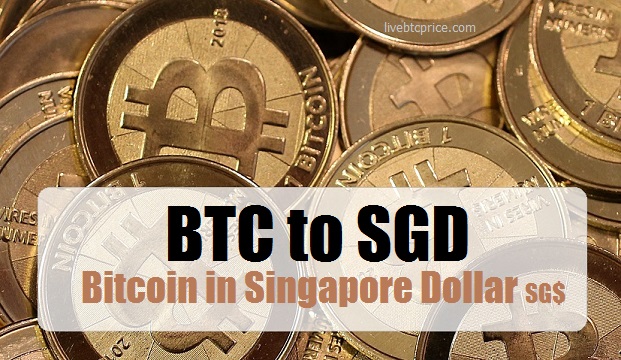 Bitcoin to SGD: Details of Today


Bitcoin and other exchange rates are updated each second. Intraday rates start at 00.00 (UTC timezone) and finish at 23.59. The detailed prices are calculated in that interval.
Last Update of Bitcoin Rates (UTC): February 1, 2023 - 15:33